Tadalafil, which is more commonly known under the marketed brand name “Cialis” is a substance recognized for curing male sexual function issues such as erectile dysfunction. It works by stimulating the flow of blood to the penis, thus allowing the individual to have an erection for longer. However, that is not all. It is also used to provide relief to the symptoms of BPH (Benign Prostatic Hyperplasia) also referred to as an enlarged prostate. It helps give relief to symptoms such as frequent urination. It functions by relaxing and smoothing out the muscles in the prostate and in the bladder. Another key role of Tadalafil (Cialis) pills is its ability to help in managing pulmonary arterial hypertension.

Like Sildenafil and Vardenafil, Tadalafil is suggested as a ‘case by case’ medicine. Cialis is also offered as a once-daily dosage.

According to researches Tadalafil (Cialis) reversibly selectively inhibits specific PDE5 cGMP and is a drug for the treatment of erectile dysfunction. With sexual arousal, nitric oxide is locally released, inhibition of PDE5 by tadalafil increases the content of cGMP in the cavernous body of the penis, which leads to relaxation of the smooth muscles of the arteries and blood flow to the tissues of the penis, and an erection occurs. In the absence of sexual stimulation, tadalafil capsules is ineffective. In in-vitro studies, it was found that tadalafil is a selective inhibitor of PDE5 (an enzyme that is found in the smooth muscles of the corpus cavernosum, skeletal muscles, smooth muscles of the vessels of internal organs, platelets, lungs, kidneys, cerebellum). Tadalafil acts on PDE5 thousands of times more active than on other phosphodiesterases (PDE1 - 4, 6 - 10, located in blood vessels, brain, heart, retina, liver and other organs). Tadalafil works for 36 hours. In the presence of sexual arousal, the effect of tadalafil appears within 16 minutes after ingestion. In healthy individuals, tadalafil does not cause significant changes in blood pressure, heart rate, color recognition, visual acuity, intraocular pressure, electroretinogram, pupil size, sperm characteristics.

Doctors recommend, before using tadalafil capsules, it is necessary to assess the patient's condition and collect an anamnesis to identify the causes of erectile dysfunction and select adequate methods of therapy. The combination of tadalafil tablet and other treatments for erectile dysfunction is not recommended. The patient should immediately consult a doctor if an erection occurs that lasts 4 hours or more. Late therapy for priapism leads to irreversible damage to the tissues of the penis. No cases of priapism have been reported with tadalafil. You need to know that sexual activity is potentially dangerous for patients who have diseases of the cardiovascular system.

In a research find that, Tadalafil (Cialis) is metabolized mainly with the participation of the CYP3A4 enzyme. Ketoconazole, being a selective inhibitor of CYP3A4, increases the AUC of tadalafil by 107%, and rifampicin, being an inducer of CYP3A4, reduces the AUC of tadalafil by 88%. It can be assumed, despite the fact that specific interactions have not been studied, that CYP3A4 inhibitors such as itraconazole and erythromycin, as well as protease inhibitors such as saquinavir and ritonavir, increase the activity of tadalafil. Tadalafil enhances the hypotensive effect of alpha-blockers and nitrates (co-administration is contraindicated). When antacids and tadalafil are taken together, the rate of absorption of tadalafil decreases without changing its AUC.

1: Is Tadalafil stronger than Viagra?

A: Tadalafil has shown to last longer and its effect is more prolonged, as compared to Viagra.

2: How long does Tadalafil take to kick in?

A: Studies have shown the average time required for Tadalafil tablets to show effects is anywhere between 30 - 60 minutes. It is recommended that for ample performance, you should take Tadalafil at least 30 mins prior.

3: Does Tadalafil make you last longer?

A: Compared to other alternatives in the market, Tadalafil helps you last longer (up to 5 hours) and enables you to show prolonged performance.

4: Can I take Tadalafil daily?

A: Yes, you can take low-dose versions of tadalafil pills daily. However, make sure that you stick to the instructions on the bottle or those given by your doctor, and do not attempt to increase your dosage. 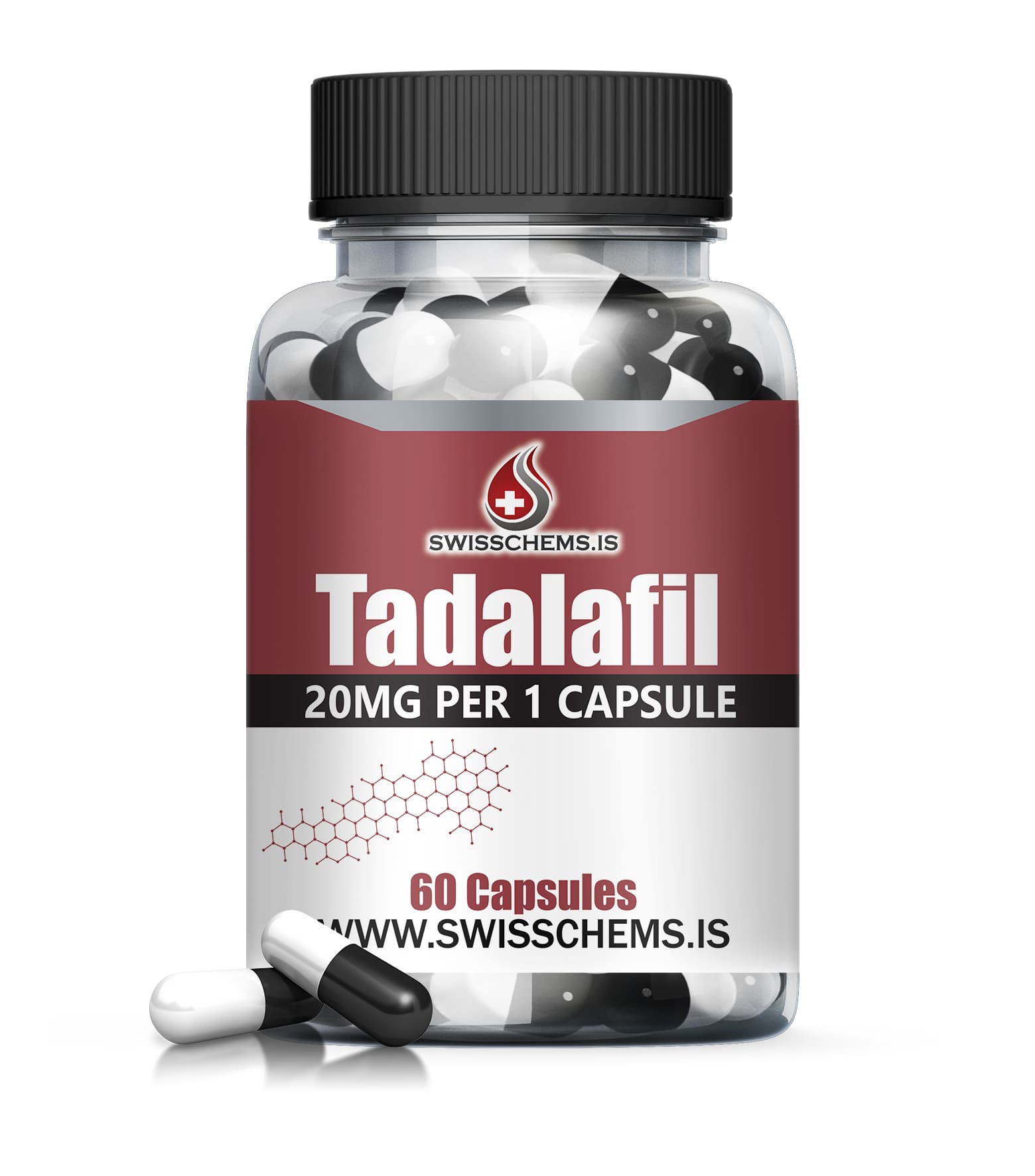 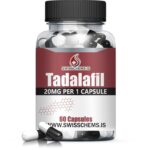