RAD-140 is a non-steroidal selective androgen receptor modulator, or SARM, which emerged from an internal drug discovery program that began in 2005.

RAD-140 has demonstrated potent anabolic activity on muscle and bone in preclinical studies and completed 28-day preclinical toxicology studies in both rats and monkeys. Because of its high anabolic efficacy, receptor selectivity, potent oral activity, and long half-life, we believe that Buy Testolone (RAD-140) capsules have clinical potential for a number of traits in which an increase in muscle mass and/or bone density is beneficial, such as the treatment of weight loss from – for cancer cachexia, muscle weakness and osteoporosis. Due to the lack of lab trials, there is no confirmed RAD-140 dosage. Before you Buy Testolone (RAD-140) take doctor advice.

Research including RAD 140, also known as Testolone, has mainly been conducted in mice and monkeys. However, the results of these studies have been shown to be very promising. For example, RAD 140 capsules or tablet pills has proven to be a complete stacking agent for high androgenic steroids with unique properties to counteract prostate enlargement with testosterone, which can cause this unwanted effect.

In addition, when Testolone was administered to monkeys, significant increases in lean body mass were observed during the period of administration. From this increase in lean mass was dose dependent, at higher doses, the increased lean mass and fat loss of tissue became significant. Therefore, Testron is a true CAPM with all the properties (safety and efficacy) expected from this type of mixture.

Dosage and use of SARMS:

Functions of RAD-140: Increased speed, endurance and endurance during intense workouts Faster muscle building that helps you achieve more gains in a shorter period of time Based on medical tests, Rad140 SARM dosage has also shown greater anabolic effects than testostet when used. The researchers noted that, in addition to being more "potent" than testiest, RAD 140 SARM also helps reduce androgenic side effects that can be caused by the same on the prostate.

RAD140 Descriptions: According to doctors it is designed to replace testosterone in bodybuilding, causing your body to respond just like a dose of the powerful hormone, but without any unpleasant side effects. The positive effects of RAD140 is one of the most promising drugs that have been developed in recent years, with a number of benefits that can be useful for bodybuilding community and the general population. One of the most promising medical applications is neurology. RAD140 has been shown to provide some protection against neurodegeneration and cell death, so it may open up new treatment options for those with stroke or Alzheimer's disease.

RAD140 tablets as a cancer treatment also represents an opportunity not to directly treat disease, but to target muscles. Other forms of muscle loss can also be treated with RAD140, if ever given a medical license. The researchers hope that this will eventually happen. For the bodybuilding community, the ability to improve and enhance performance and maintain muscle mass is a huge plus. RAD140 has been shown to promote fat loss while building muscle, ideal for any cycle.

Testosterone is taken into account as a complete comparison template for androgens and anabolic effects of various mixtures, with a ratio of 1: 00: 10 being the baseline. In this regard, RAD 140 has an impressive 90: 1 ratio. This means it has the same assimilation as testosterone, but since most of the side effects associated with steroid use are derived from androgen action, it is very positive that there is no androgen action.

According to the Cambridge pharmaceutical company Radius, the potent, orally bioavailable and non-steroidal RAD 140 SARM is designed to make hormone receptors in body tissues act as if they were receiving a good dose of testosterone, setting off the same effects as if you were biking with prohormones and anabolic steroids minus unwanted side effects.

In addition, clinical studies also show that RAD 140 SARM also has several other benefits, which we discuss in more detail below.

Increased speed, stamina and endurance during high-intensity workouts. Rapid muscle building that helps you achieve more gains in a shorter period of time. On the basis of medical tests, RAD 140 SARM also showed greater anabolic effects than testosterone when used. The researchers noted that in addition to being more "potent" than testosterone, RAD 140 SARM also helps reduce androgenic side effects that can be caused by the same on the prostate.

A: As long as it is used according to the doctor's instructions, RAD-140 is safe to use. However, make sure to use it as stated by a licensed medical professional.

A: Although there is no definite research, some studies do show that usage of SARMS may lead to liver damage. Consult your doctor before using and use at your own discretion.

A: RAD-140 increases muscle mass, induces fat loss, and can even serve as a treatment for certain types of breast cancer.

4. Is RAD-140 stronger than testosterone?

A: Studies have shown RAD-140, also known as Testolone, can help build the effect of testosterone without any anabolic side-effects. 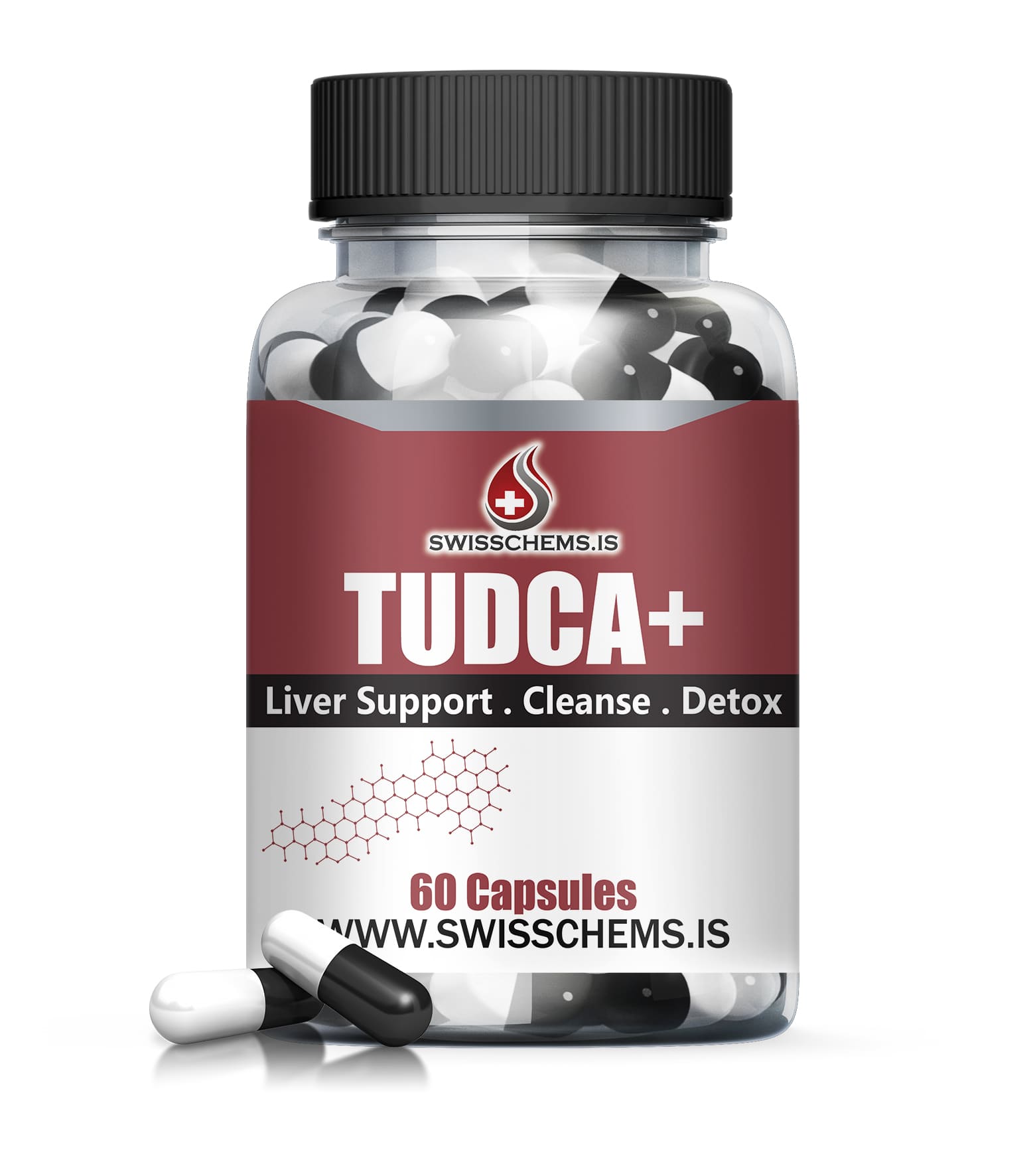 5 Reviews For This Product 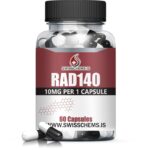