TB-500 is a naturally-occurring peptide that plays a vital role in cell reproduction, division, and specialization. It is found in highest concentration on platelets and white blood cells, both of which are involved in cell protection and repair during an injury. It is known for its function in angiogenesis or the formation of new blood vessels from existing ones, a process crucial for growth, development, and repair. You can take TB-500 dosage in Nasal, Injectable and Powder form.

Enjoy these shipping rates for up to 10 kits!

Lab research studies have shown that TB-500 or Thymosin displays differentiation of endothelial cells, and promotes angiogenesis in dermal tissue as well. It is also known to promote migration and movement of keratinocytes in the body, along with deposition of collagen which promotes skin elasticity and hair health. However, it has not yet been approved for regular human ingestion and is under "no human consumption"

1. Upregulation Of Actin - TB-500 regulated cell-building proteins such as actin, which is responsible for the formation of the contractile filaments of muscle cells. It is also responsible for the regulation of metabolism as well as bodily motions. The upregulation of actin also leads to the proliferation of embryonic cells, which leads to further cellular differentiation which can help make up for cells that may have been lost due to injury and wounding. However, such cell proliferation should be carefully maintained with natural cell death rates to keep the body functioning properly and balanced.

3. Promotes angiogenesis - TB-500 is also known to promote angiogenesis which is the physiological process of blood vessel creation from pre-existing blood vessels. With the help of TB-500 injectable, blood vessel regeneration is promoted and enhanced to a higher rate.

4. Potential ability to heal damaged tissue - Studies also go on to show that TB-500 has the potential ability to heal damaged heart tissues, called ventricular hypertrophy also known as "athlete's heart" as it is commonly noticed in athletes who undergo intense amounts of exercise and physical activity. In the past, and to a certain extent even now, TB-500 was used in preventing muscular adhesions in racehorses despite not being a drug that was prescribed by veterinary doctors.

Any injections to be administered must be done systematically and carefully. There is the idea that it must be injected as close to the area of injury as possible for maximum efficiency, however, any area works just as fine. You can take TB-500 dosage in Nasal, Injectable and Powder form. 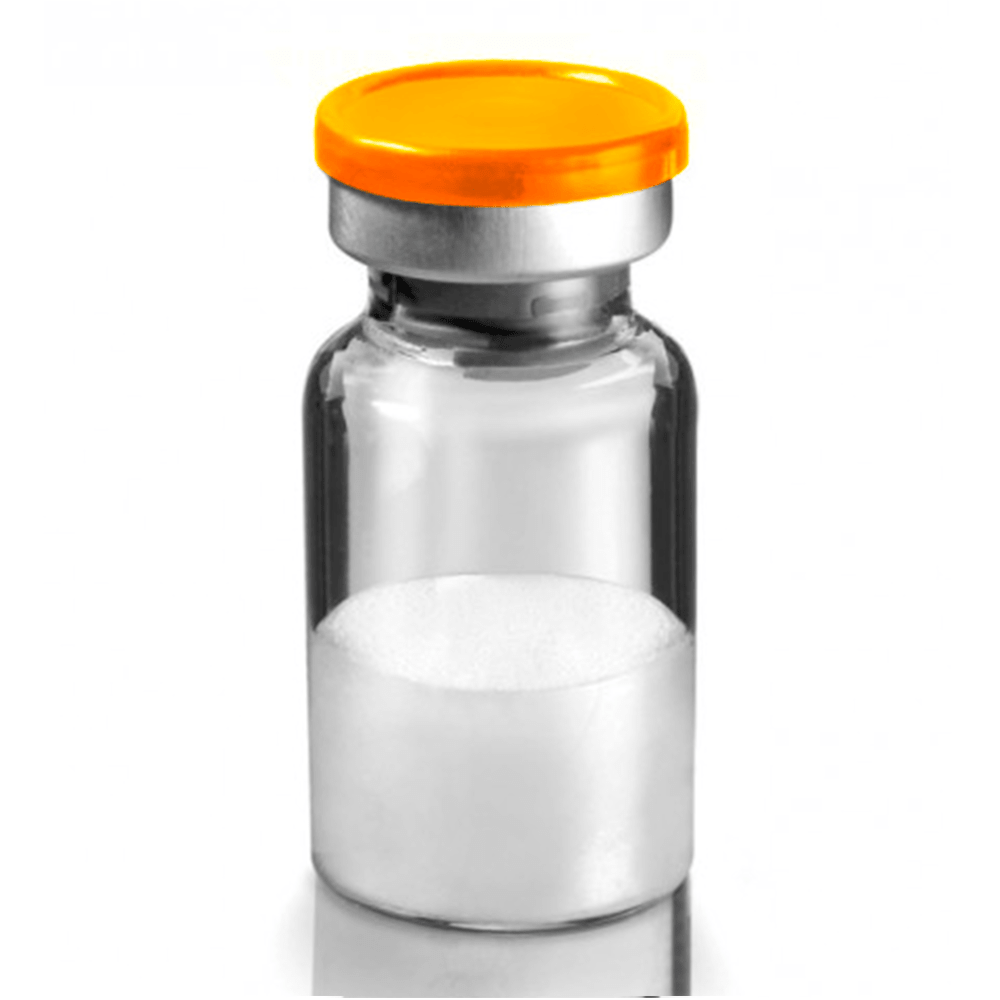 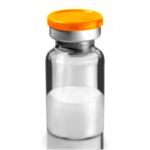