Swiss Chems™, the leading Melanotan 2 supplier, proudly offers a large selection of premium quality α-MSH analogs that are assayed at a minimum purity of 99%. We value the importance of providing the highest quality Melanotan peptides online.

Melanotan II 10 mg should be reconstituted with bacteriostatic water (BAC).

Melanotan 2 (MT-II) is an analogue of melanocyte-stimulating hormone (a-MSH), which induces tanning of the skin by stimulating melanocytes to produce the protective pigment melanin. The pigment melanin protects the skin from harmful ultraviolet rays (protection from sunburn, melanomas). Melanotan II has an additional effect: increased libido (increased sexual desire), and also has pronounced fat burning properties - it reduces appetite.

The basis of Melanotan-2 action:

Lab Research has shown the tanning process in the body is the production of pigment in the skin cells. This pigment is melanin. Melanin is produced by melanocytes, which are found in the basal layer of the epidermis. In turn, the stimulation of melanocytes to produce melanin is carried out by the hormone melanocortin.

The tanning process is scientifically called melanogenesis. The natural process of melanogenesis is triggered by skin cells as a protective response to the harmful effects of UV radiation in order to protect the DNA of skin cells from damage caused by this radioactive UV radiation.

Melanotan-2 is an injectable analogue of the natural hormone melanocortin, which stimulates melanocytes to produce melanin.

The results are visible within 1-3 weeks.

Until the desired color is achieved, MT2 should be used daily. In order to accelerate pigmentation, you need to go to a solarium or sunbathe in the sun.

Once the desired color has been achieved, MT2 can be used to maintain tanning 1-2 times a week. Some users may stop using MT2 entirely by using only tanning beds or natural tanning.

Melanotan 2 and a similar synthetic variant known as PT-141 have been investigated as a potential drug for the treatment of sexual dysfunction; In particular, erectile dysfunction in men.

The synthetic nasal peptides Melanotan 2 is associated with research aimed at developing protection against skin cancer, with an emphasis on developing a method to stimulate natural melanin, or the natural production of melanin in the skin, without direct exposure to potentially harmful ultraviolet radiation in sunlight.

Melanotan and Melanotan 2 are both analogs of the peptide hormone alpha-melanocyte stimulating hormone (α-MSH), the main task of causing skin darkening. Unlike Melanotan 1, Melanotan 2 induces sexual desire, has the additional effect of increasing libido. Melanotan 2 is a cyclic heptapeptide analogue of alpha-melanocyte-stimulating hormone (a-MSH). α-melanocyte-stimulating hormone ( α-MSH) is a natural endogenous peptide hormone Melanotan of the melanocortin family, is the best melanin stimulator among melanocytes. Responsible for hair and skin pigmentation. α-MSH also plays a role in eating behavior, energy homeostasis, and sexual activity (bremelanotide and Melanotan 2). α-MSH is a non-selective agonist of melanocortin receptors MC1 , MC3, MC4 and MC5 . Melanotan 1 and 2 Melanotan activate the MC1 receptor, which is responsible for skin pigmentation. Melanotan 2 and PT-141 both stimulate the MC3 and MC4 receptors , which are responsible for the regulation of appetite, metabolism and sexual behavior.

The peptide is not FDA approved for use in humans. The side effects of melanotan 2 are known to include:

Dark spots on the skin that may grow in size (reversible).

Theoretically, damage to the immune system and complications on the cardiovascular system

However, studies have shown that the stimulation of melanocytes does not lead to anger.

Completed phase 3 clinical trials of melanotan 1, approved for use by the European Medicines Agency (EMA) Name Review Group (NRG), which is significant evidence of safety.

A case of overdose has been recorded, namely the introduction of 6 mg once. Sometime after the injection, there was severe pain that spread to the whole body. The doctors found a significant increase in heart rate and an increase in blood pressure; urinalysis showed a significant increase in the release of myoglobin, a protein that is an indicator of muscle damage. The high dose of Melanotan 2 caused the destruction of muscle fibers, which led to an increase in plasma protein content, and as a result, to kidney damage.

Further research has shown that melanotan 2 can be potentially harmful to muscles (and the body in general) at dosages lower than 6 mg per day. In any case, it is not recommended to exceed the daily dosage of 1 mg, and if you feel a disturbance in the work of the heart or pain in the whole body, the drug should be stopped immediately.

A: According to lab research compared to other muscle-building substances, Melanotan - II is safer. However, it does have certain side-effects such as nausea, vomiting, darkened skin, skin flushing, loss of appetite, and more.

2: What does Melanotan 2 do to the body?

A: Melanotan II helps in skin tanning, and is used as a treatment for ED (Erectile Dysfunction) in men. It also helps in the development of muscle mass and induces weight loss as well. It can also be used as a preventive measure against skin cancer.

3: What are the side-effects of Melanotan?

4: Does Melanotan make you lose weight?

A: Melanotan helps in the reduction of visceral fat, which directly contributes to weight loss. It also boosts metabolism, which allows you to work out harder and leads to a decrease in hunger as well. 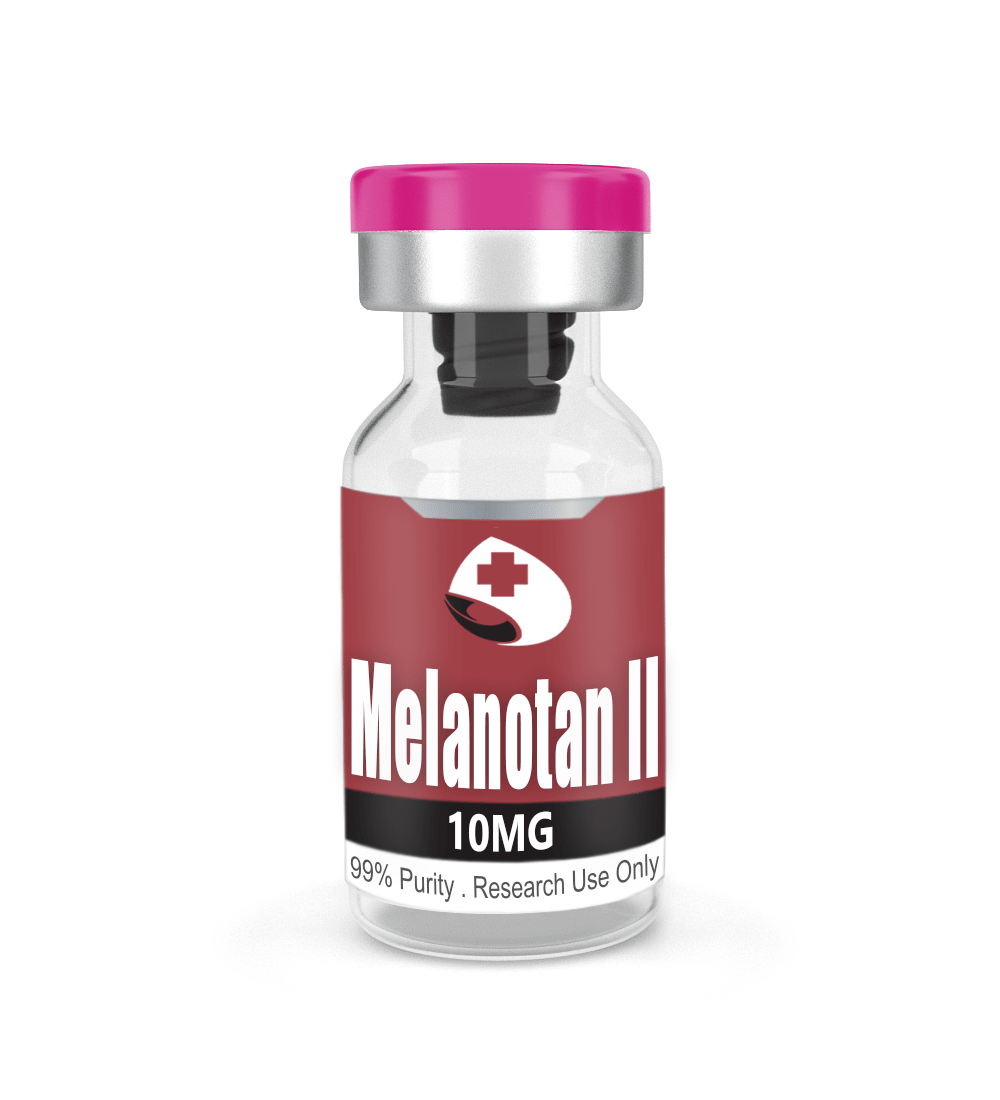 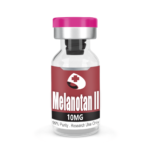